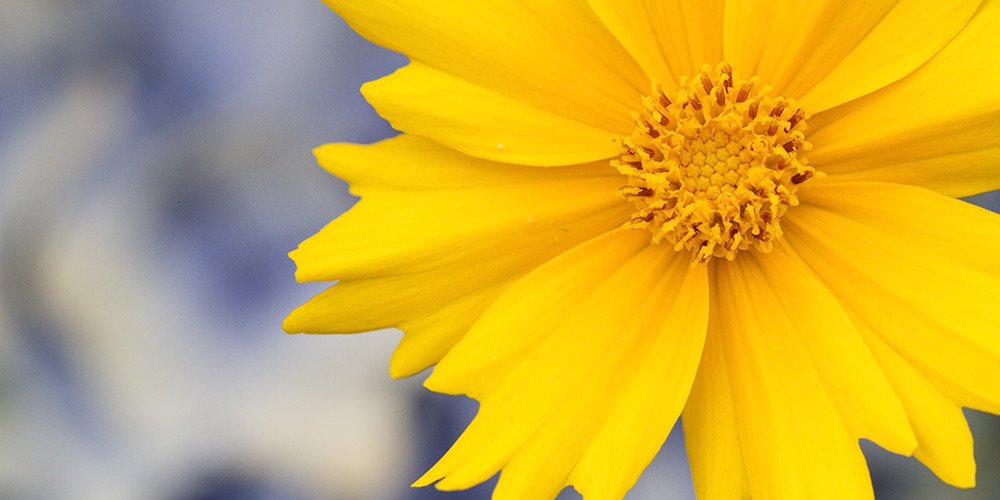 Spotted this guy yesterday off of Circuit Ave in Pocasset standing on just one leg clearly trying to stay warm. As I took photos he began to preen which is always fun to watch. Then he took a very slow walk towards the woods. Click the read more button to see more photos…

It has been an incredible month on Cape Cod with not one but two blizzards. This record breaking amount of snow is causing many issues not the least of which is where to put it all. But with the bad also comes the good, the cold temperatures and piles of snow make for some good photo opportunities. Here are a few shots from a drive we took today…after we finally got the car shoveled out. More photos after the jump.

The Monument Beach Polar Plunge happens annually on the first of the year with the main purpose being to raise money for the Bourne Food Pantry. I have been covering this event off and on for the past 9 years and this year looked to be the biggest turn out yet, I assume because it was actually a pretty nice day. I have seen them swim in frigid windy conditions as well as in light snow so with the right sun and light wind this year is was prime plunging weather. This year was also a bit different for me as this was the first time I was not shooting for the Enterprise. Instead I was shooting for CapeCodPulse.com and while I was shooting Monument Beach my fellow owners at CapeCodPulse Chris Kazarian and Sarah Murphy were shooting Cotuit and N.Falmouth plunges to see all of the photos be sure to check out the full gallery and story over on CapeCodPulse here. For the rest of my images click the more link below.

A few weeks ago I had the opportunity to shoot my good friends Kim and Brewster’s son Eli for a christmas card. Portraits are something I have not shot a lot of but I really enjoy it whenever I have the chance. So with my “photo assistant” Rachel one Alien Bee strobe and a couple of lenses we made the photos below.

The switch from GD to imageMagick

example of the difference between GD and imageMagick

Recently I launched a new photo site called cape.photography. For years I have been using the GD library in PHP for image manipulation basically just re-sizing images.  This has never seemed to be an issue I think because I was always uploading the actual size I needed then making the thumbnails on the server so in a small thumbnail it looked fine. With this new application everything is being re-sized multiple times for different views. This is where we noticed the problem nice sharp saturated photos were coming out the other end as washed out versions. Obviously this is totally unacceptable on an photo specific site. So began the hunt.

I have decided to move my photography website off of wordpress and instead built a custom site that uses pixieset for the galleries. The biggest improvements with this set up over the wordpress option is the ability for people to buy photos directly from the galleries and the ability to share individual photos on social media.

Please check out the site and let me know what you think.

Four photos from tonight in Pocasset

Clouds and calm water came together again tonight for some good photo conditions. Started out at Barlows Landing in Pocasset for a shot of the dinghy dock and one of the moored boats with a view straight out the North Channel. Next headed over to Monument beach for a shot with one of the jetties and one with a very dark ominous sky.

One of those rare reflection nights

Tonight we were lucky to have one of those rare nights where the sunset is CRAZY and there is no wind creating incredible, sharp reflections in the water. Here are a few shots from around Pocasset.  Read on to see the gallery.

A Few Sunset Photos From Pocasset This Week

A sampling of sunsets from the past week on Patuisset and one very calm morning shot of Hen Cove.