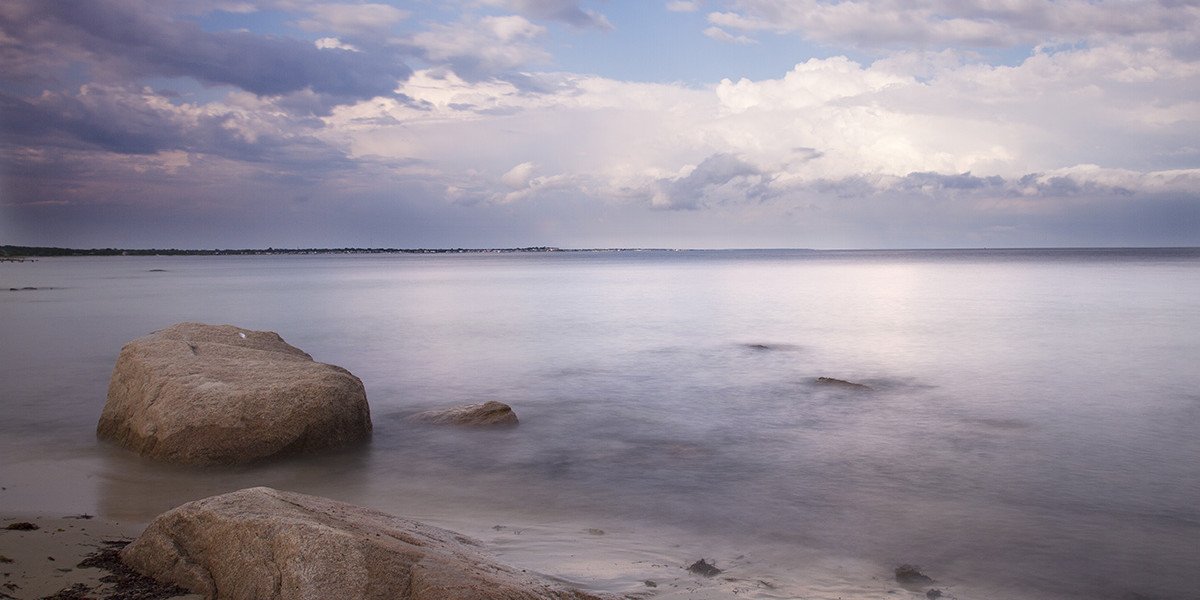 Facebook has finally released Places, which is basically a rip off of all the other location based services out there right now. While reading about this new feature for the past couple of weeks I was excited to see how they would implement it and if they would have some type of partnership with one of the existing location services. At this point they seem to be going at it alone which is fine except now it makes people choose which service they want to use  or forces them to switch to a number of different apps everywhere they go which does not seem fun at all.

Leading up to this release I had a few ideas in my head that seemed pretty obvious. The one that I thought for sure would be implemented was tying basically adding the places service to facebook pages. Most companies including the Enterprise have pages on face book. This is where people go to see what is now and are already fans of. So tying the two together is a value added situation. But as it stands now if you put your business into the places you get a separate places page which is in no way connected to your actual facebook page, and as far as I can tell there is no way to tie the two together. Did they really not think of this?

Another thing they seem to have gotten wrong once again is how to protect users privacy. This is something I am not to worried about but I can see why others are getting fired up about it. Say I go out with some friends and check on on Facebook. Without telling them or them giving me any kind of permission I can tag them in the check in essentially letting everyone know they are there with me. This goes back to the opt-in thing again. It is amazing to me that these online power houses are so slow to get this simple thing. I understand that this is there service and they can do what they want, that it is free and that I do not need to use it. The thing with this tagging feature is that I do not need to actually be there. I could be sitting at home and someone could check me in wherever they want. I guess they did not think of this either.

Other than those two things I think facebook will end up winning the location game as they have the user base already which is what you need to get it off the ground. almost everyone knows what facebook is and most of them have an account while only a very small percentage of those people actually use a service like four square. So even with the problems I bet this will take off very quickly.

← So how good is the IPhone 4 video?
Flickr the archive →