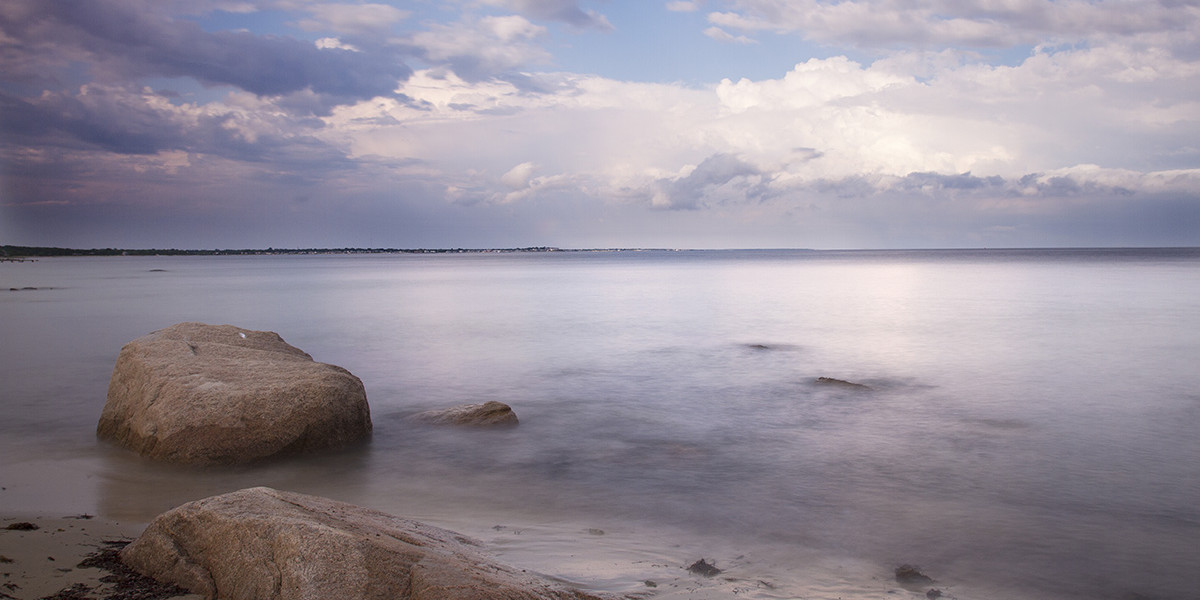 Photo taken with the iPhone 5 and processed with Camera+

As a photojournalist I am generally shooting with two DSLRs with some heavy lenses hanging off the front of them but more and more after work I find myself shooting with my iPhone. The convenience of just having it in my pocket and being able to share the photos instantly is so much more appealing than lugging all of the other heavy gear along. I have tried many, many  of the photography apps available for the phone but have more or less settled for the time being on three which are the ones I will talk about below.

This is my go to camera in fact it sits in the tray at the bottom of the screen next to the phone app, it has all but replaced the default camera app on the phone. What makes this my go to app is the simplicity of setting the exposure and focus points within the scene. While the app has all of the filters, borders, and adjustment tools you come to expect from iPhone apps the only one I use is the clarity filter. This is a one button post process that gives the photo a good dose of sharpening , contrast and saturation that generally is all I will do to a shot.

I use Snapseed only for post processing and only if the clarity filtere from Camera+ does not look right. While the clarity filter is a great one button option for some images it just doesn’t work Snapseed solves this problem by allowing you to quickly select certain parts of an image and apply local adjustments just to those areas. Snapseed also has a vibrance adjustment that adds a nice pop to the image sort of a toned down clarity filter.

I use this app only for backing up images. The most recent release allows you to have it automatically upload images from the camera roll directly to flickr for safe online backup. The app uploads the images and sets them to private until you go in and  switch them to public which is obviously the way it should be.