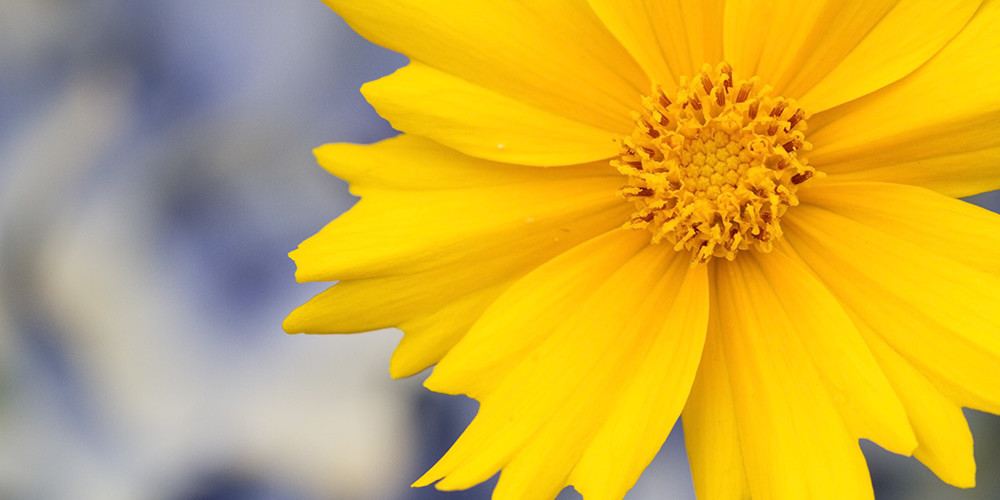 Twenty some years ago I was lucky enough to serve a glass blowing apprenticeship at Pairpoint Crystal in Sagamore MA. The gaffers at the time were Robbie Mason and David McDermott. Combined they had over 60 years of glass working experience. Robbie served his apprenticeship in Scotland where he learned skills passed down for generations and Dave well he was lucky enough to learn all of those skills from Robbie. Then there was me I was fortunate enough to have Dave show me some things but more importantly I took away some much bigger life lessons.

The first glass piece that everyone who learned from Robbie or Dave had to learn to make was a glass swan. At the time this seemed like a strange punishment. Dave made a swan to show me how it took one minute literally one minute and man it looked easy, I was sure I would be able to pull this off first try. So I head to the furnace with a fresh iron and gather out some glass, sit down at the bench and by the time I got to the second move, of the ten moves needed, the glass was cold and that was that for attempt number one. That was a very humbling experience to say the least.

After that first attempt Dave set me up at a bench by the furnaces and I got a few hours to try to make a swan. That first day of trying was amazingly frustrating but after a hundred or so tries I was able to get to the fourth or fifth move which was at least some progress. For the next couple of weeks I would get a couple of hours here and there to practice and I spent my breaks and parts of lunch working on it as well.

During these few weeks I did get all the way through a couple of times but the finished product didn’t exactly resemble a swan. The first one that actually kinda sorta looked like a swan was the most amazing moment I felt like I finally cracked it and was ready to move on to the next piece. Unfortunately Dave wanted me to make another one and, well that’s when I realized I may have gotten lucky on the first one. So it was more practice for me. Over the course of the next couple of weeks my success rate went from 10% to 20% to 40% to 80% and finally got to the point where I was confident I could make a swan whenever I wanted.

At the time it was hard to see how this little swan fit into the bigger picture of learning to blow glass however looking back I can clearly see the genius in this method. In the coming years I would use the first three steps of this process on every piece of glass I would make the steps were gathering which is the seemingly simple task of getting some glass out of the furnace, blocking this is where you use a wooden cup shaped tool to center the glass on the iron, and the jacks for this piece these were used to put a deep line in the glass. So while I was trying to get to the swan I unknowingly was practicing these most important skills over and over again until they just seemed to happen without much thought at all. Pretty good trick to get someone to practice.

Once these skills were perfected the rest of the swan was a matter of timing the moves to the heat of the glass, seconds to early you don’t get a swan seconds to late no swan either.

I recently realized that every new skill I try to learn follows this same pattern. I can see a direct correlation between this and the three main skills I have acquired through my life Glass, computer programing, and photography. I will explain.

I didn’t really learn photography until becoming a photo journalist. In the beginning there were a lot of missed shots due to user error. As a photo journalist I was thrown into so many different situations many of which were not photographically ideal. So I was often in a state of chaos trying to figure out setting to get a good photo while composing the shot was kind of an after thought. But as time went by and I gathered the technical knowledge to the point where I knew, almost instinctively what setting I needed to get the shot the process seemed to slow down so I could focus the majority of my time on composition and telling a story through the photo.

Most people think it is interesting that I have a career doing both artistic and technical work they say it uses different parts of the brain but really the way I think of these skills they are actually very closely related. My journey in programming mimics that of glass and photography in that when I first started it was very chaotic trying to find the right bits of code to solve certain problems this was a very frustrating time. However once I learned the basics and didn’t have to think about them anymore it became easier and easier to identify solutions to the problems even though each problem would need new techniques I could see how they worked and fit into the bigger picture.

This brings me back to something Dave told me once while I was working at Pairpoint. In explaining to me why they teach the way they do. I don’t remember the exact wording but this is the idea. Every piece is made using a series of tricks. You master each trick one at a time and as each of these goes in your arsenal you can then use them in different orders to create new pieces. This is how I have approached most things in my life since he said this to me. By breaking things down into these tricks it makes learning new skills much more approachable and it gives me small milestones that are achieved often rather than one goal that seems impossible to reach.